Some honorable mentions for favorites from the Aughts that I only caught up with this past year: Eros (2004, Antonioni’s segment most of all, but Wong’s is a strong honorable mention; Soderbergh’s is the dud in the bunch but, at least, cute), Histoire de Marie et Julien (heartbreaking, no?), Triple Agent (another beaut from a New Wave master I only, sheepishly, just saw recently), Cantico das Criaturas (Miguel Gomes, 2006), and perhaps also Young Adam, which had the virtue of both seeming inevitable, neat, elegant and being completely unpredictable, meandering, organic.

I don't know if I saw a great 2009 film, but that's largely because I saw not-that-many films. If one's counting Two Lovers then I'd argue there was at least one masterpiece released commercially in US theaters this past year. (Assayas maybe has a claim as well...) The most sublimely idiotic 2009 release I saw was Law Abiding Citizen. Again, though, I saw relatively few new films, as usual.

Below: images from my '09 viewing. Some are reminders of impressive films or good scenes; some are striking images; some just indicate the workaday aspects of watching lots and lots of a/v material ... 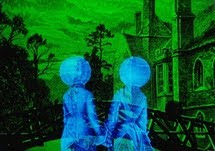 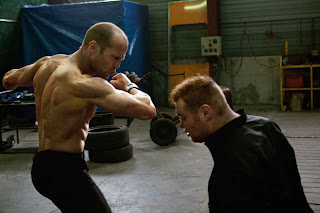 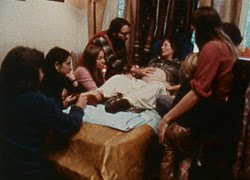 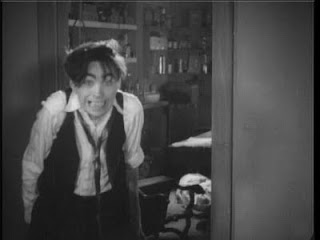 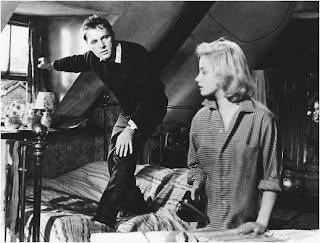 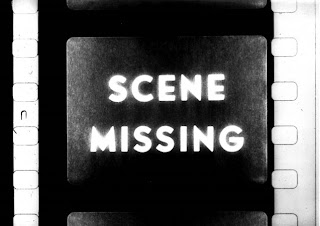 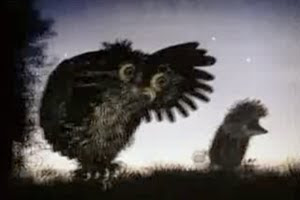 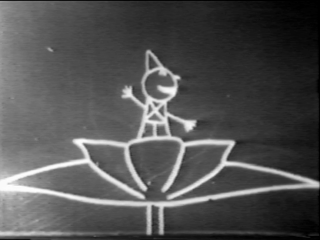 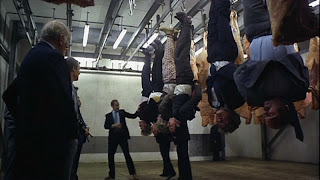 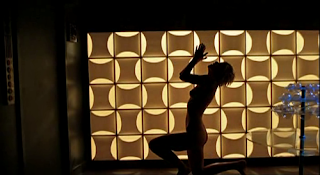 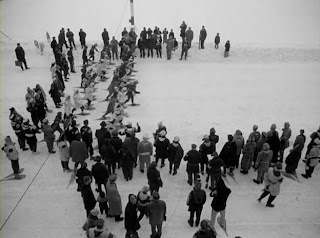 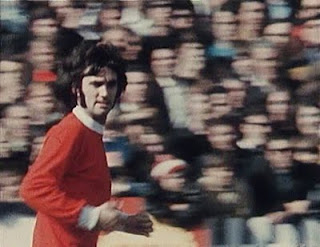 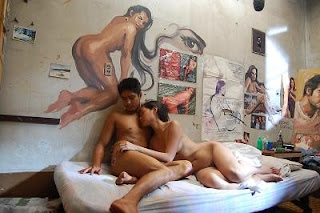 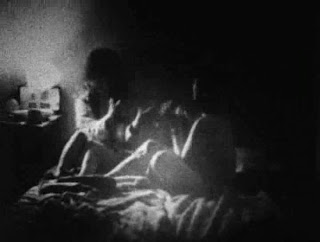 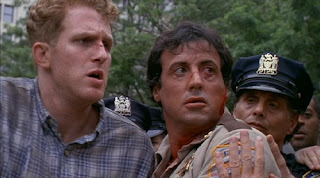 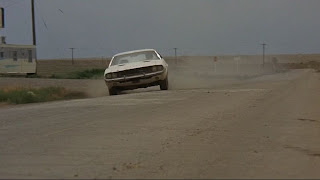 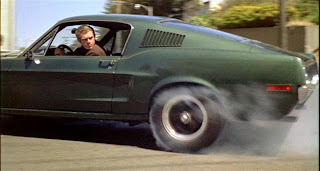 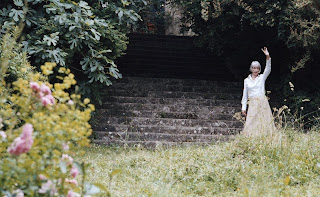 I'm taking on a project that seeks to emphasize undervalued or underreported features from the last 110 years of the cinema. As gargantuan projects go, it's as much a folly as any other, but I hope you will track it as 2010 unfurls.

You should be aware that, while we haven't always seen eye to eye (usually because your eye has been so much sharper!), some of your lines of thinking, expressed on Elusive Lucidity and elsewhere, have been inspirational to me.

Also, I am keeping my main blog in regular repair - you can check it out at

If you like them, feel free to add them to your directory. Comments welcome, and keep up the things you do!

Happy New Year to you and the little lady,