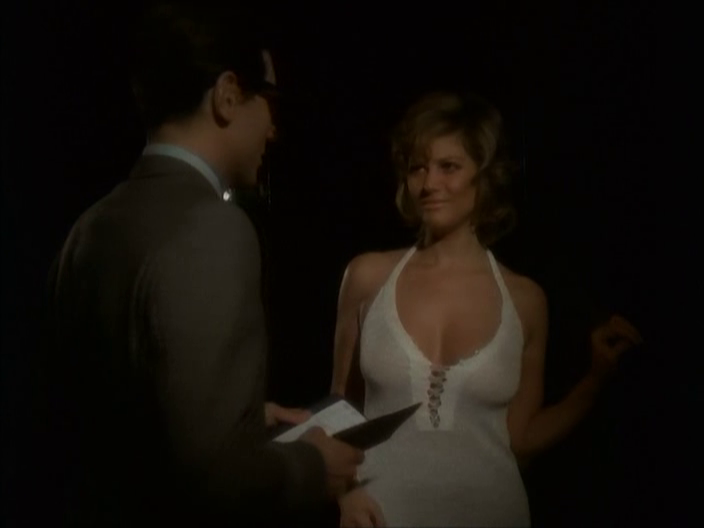 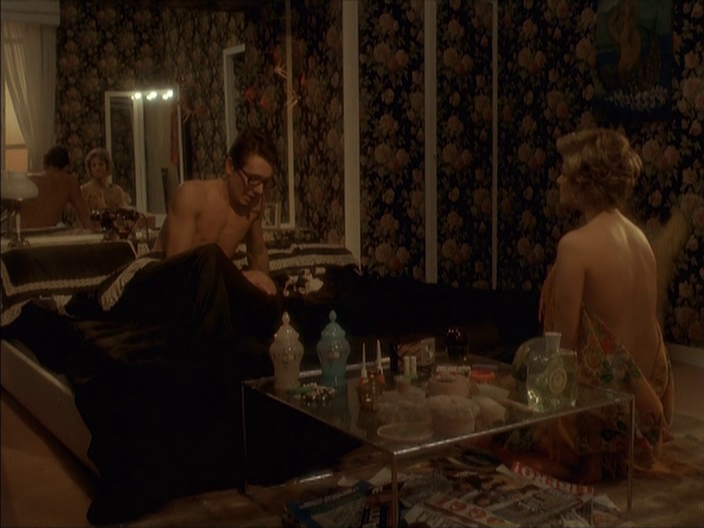 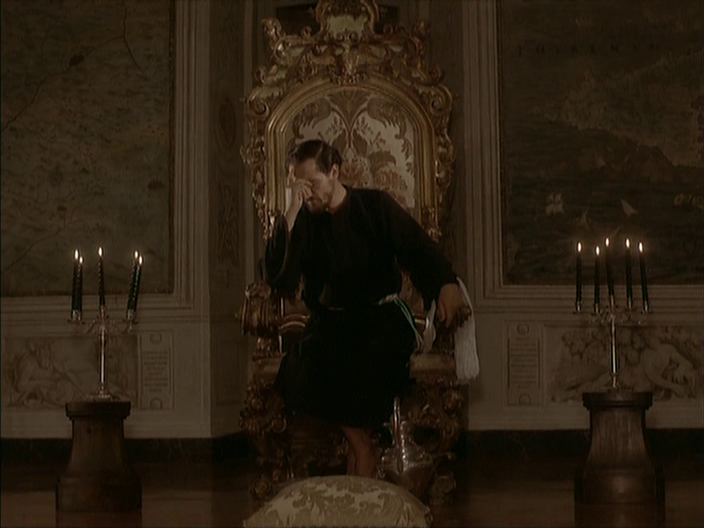 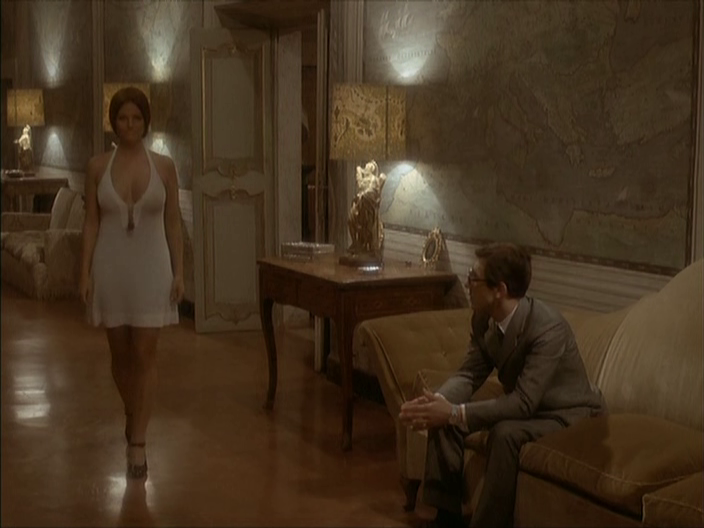 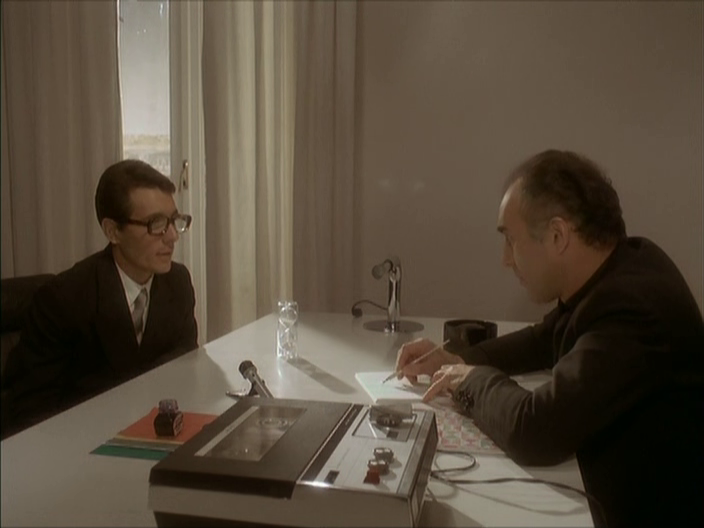 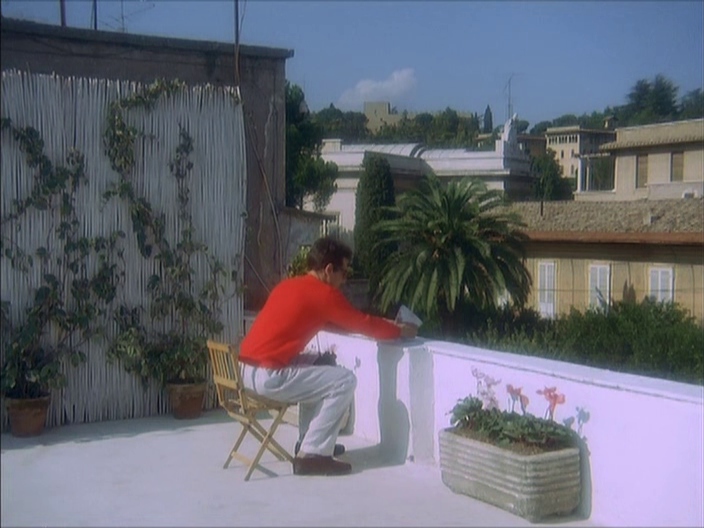 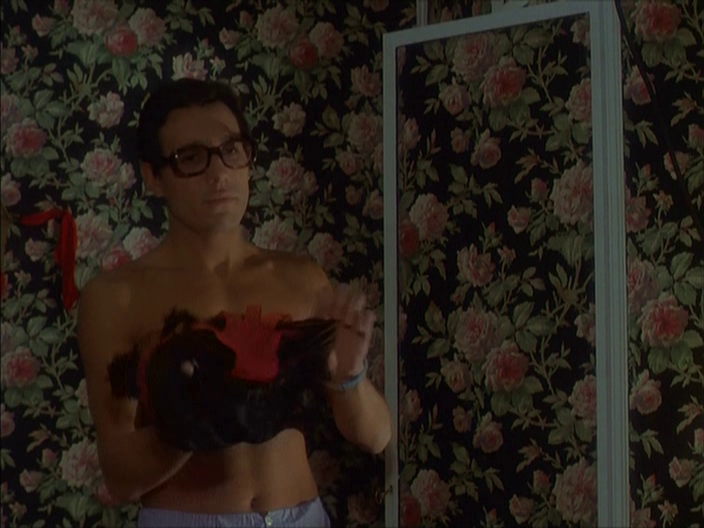 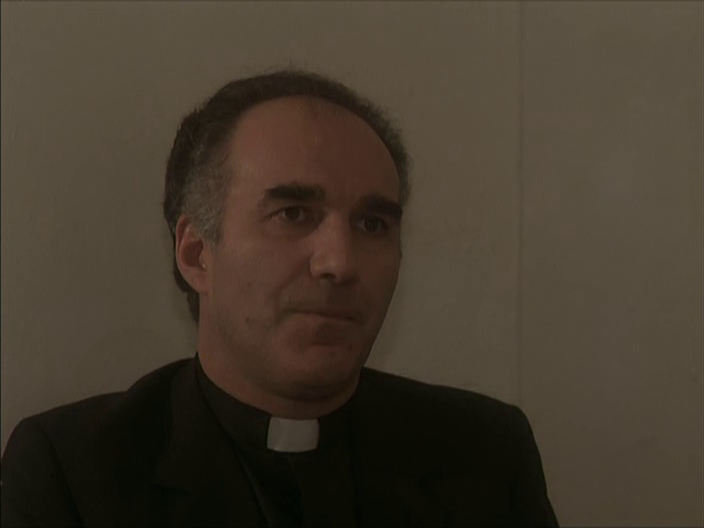 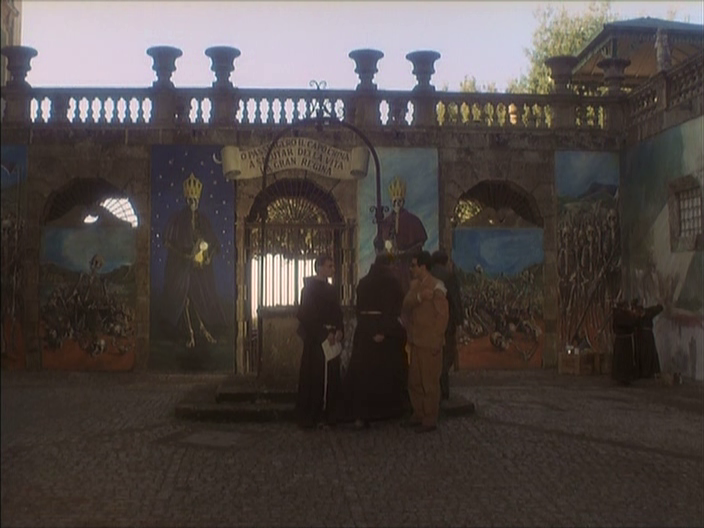 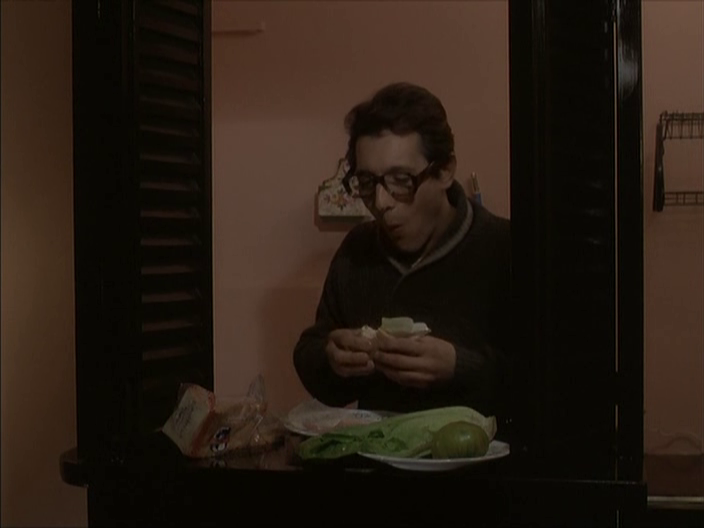 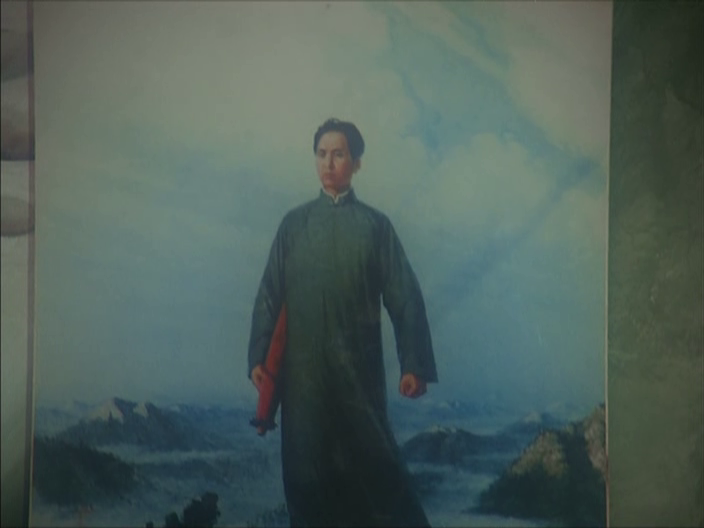 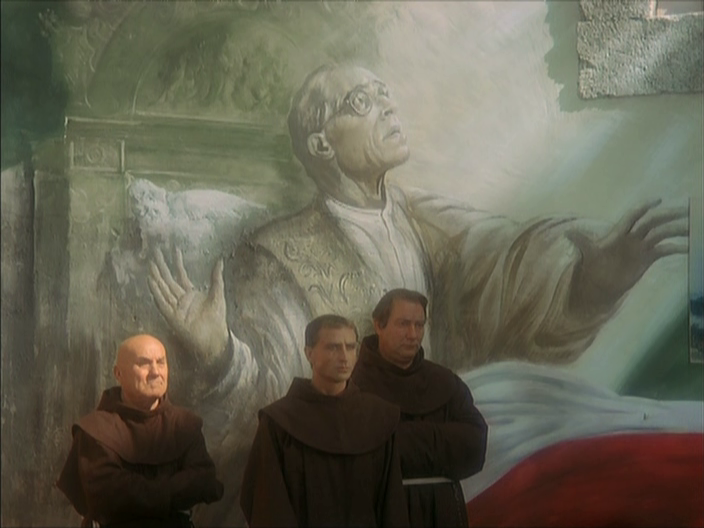 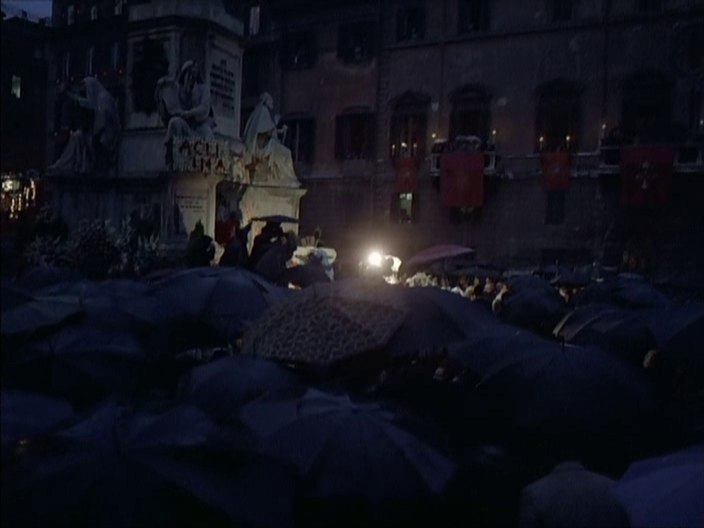 L'Udienza (Marco Ferreri, 1972) Maybe my least favorite in this run - which isn't to say it's a bad film. But still not one that I love. As a movie working in this subdued satirical register, focusing on Roman Catholic religious bureaucracy, it reminded me a bit of Bellocchio's My Mother's Smile (which I saw well over a decade ago, so don't recall well). Impressions of a few motifs after seeing these films in fairly quick succession: a lot of close-ups and extreme close-ups of his male protagonists' faces (which are generally not bland faces); he also loves to feature beautiful women as supporting characters who are maybe a bit coquettish, difficult, or "teases."
Posted by ZC at 10:46 AM