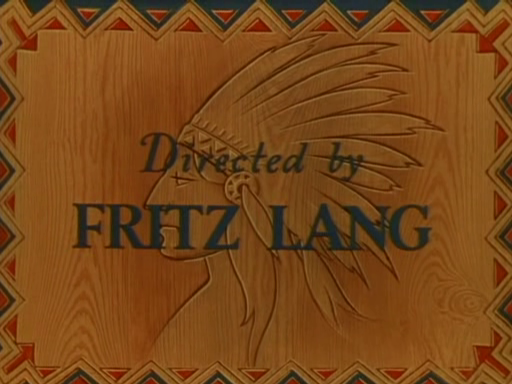 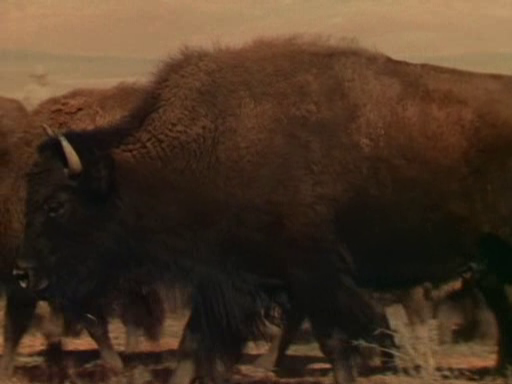 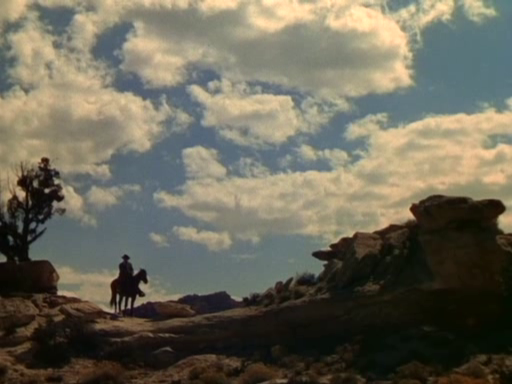 "The movie is something of a Social Network for the 1860s, depicting mass communication as the dominant force of the zeitgeist. Indeed, the characters are so obsessed with establishing the first coast-to-coast telegraph line that they often forget the Civil War’s going on. The telegraph also influences the way characters relate to each other. In a clever motif, a group operators “speak” to each other in Morse code as a way of passing along secrets. And in one scene, Randolph Scott’s character scares a group of Indians into respecting the will of Western Union by shocking them with a live cable—an image of technology’s triumph over man and nature.

"The plot of Western Union is organized like a lattice of conflicting interests and desires—or, to continue the metaphor, like a hub where different cables intersect. Every narrative conflict is triangulated. The western expansion of the telegraph faces violent opposition from both Native American tribes, who don’t want anyone trespassing on their land, and from Confederate soldiers, who want to sabotage any tool that might help the Union Army. (In one nifty development, Scott discovers that a group of Indian saboteurs are actually Confederates in disguise—it feels like something out of a novel by Lang admirer Thomas Pynchon.)

"This narrative structure recalls the interlocking conspiracies of Lang’s Spiders (1919) and Spies (1928). What’s interesting is how Lang uses the structure—a crucial innovation of Modernist fiction—to meditate on historical fact. The film reaches some characteristically cynical conclusions, none more damning than its final shot." 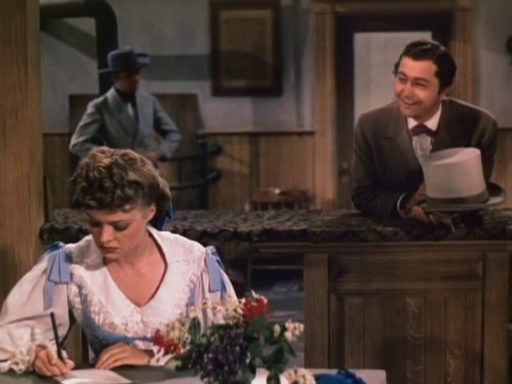 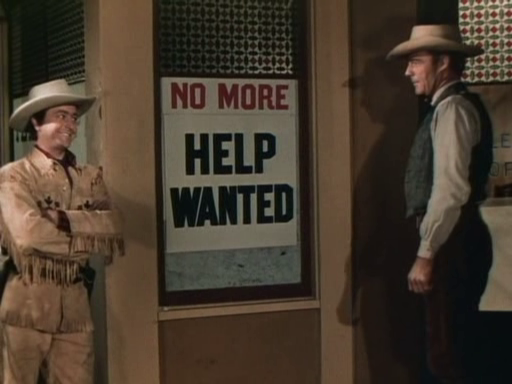 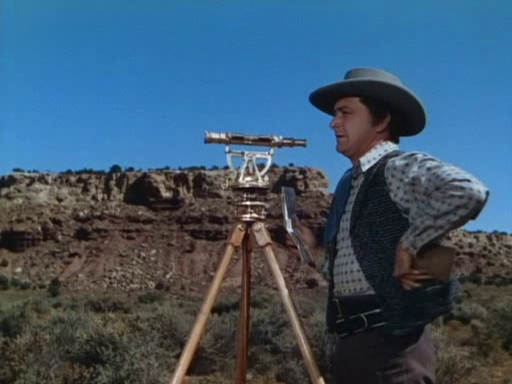 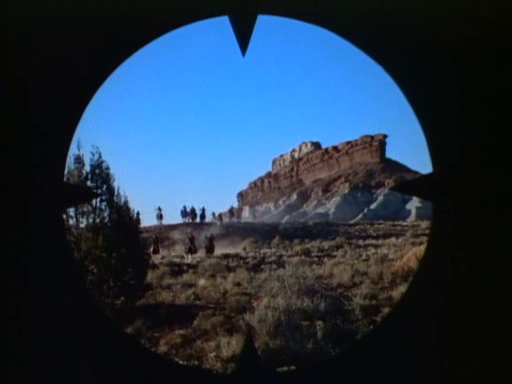 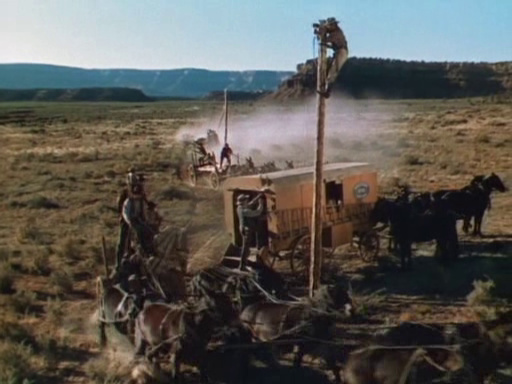 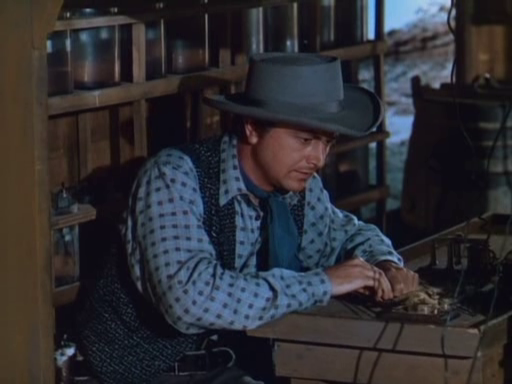 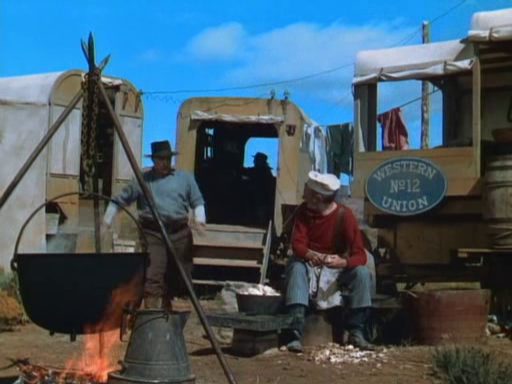 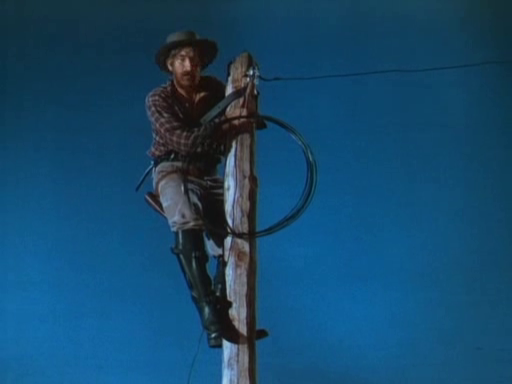 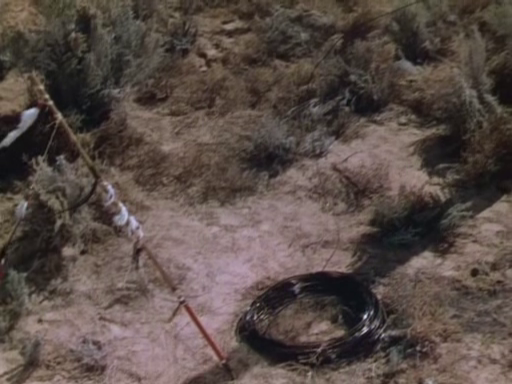 As Sachs points out, the communication network features do indeed seem a compelling backdoor intrusion of self-aware modernist media tropes into a more or less "routine" Western. The cold weather has prevented me from trekking up to a library to see more that has been written about Western Union; I don't have a copy of Gunning's Lang book handy but judging from the table of contents & the index, he doesn't seem to consider it essential. Maybe it isn't, overall. But it is nonetheless an object I'm glad exists. As much as the motifs of telegraphy and communication, I was struck by the plot device of of having Confederates who were disguised as Native Americans. One character spots the difference, and removes a headdress to reveal the discrepancy: painted skin versus white skin. It's a jarring, absorbing moment because it tangles up the suspension of disbelief inherent not only in this particular film but in classical Hollywood representational strategies of Native Americans (as played by whites and other non-indigenous peoples). In the diegetic world, how could one discern a white actor "faking it" with darkened skin and war paint when in fact so many of tribal peoples depicted where themselves "faking it," extra-diegetically, with darkened skin and war paint? Seems like a fascinating mise en abyme of representational convention. 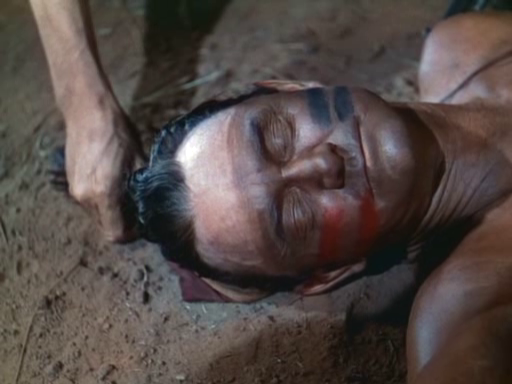 I love this film but I suspect I would run into "trouble on the line" if I tried to push it as top-tier Lang.

Not a thing wrong with that.