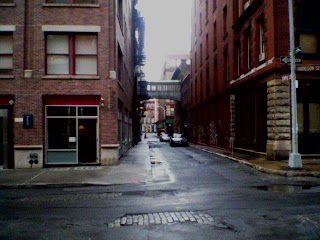 On August 26, 2001, I came to New York. On August 13, 2009, I left. There was art to be seen. I attended some film screenings. I went to a few dazzling places (some public, some less so.) The revels included some drinking. Many excellent meals. New York is a city for walking, and to fit in one must know how to walk there. I took to the walking, I'm told, right away.

In college I lived in Manhattan. Afterwards, I was a Queens man, living in the southeast corner of Astoria that rubbed shoulders with Long Island City, Sunnyside, and Woodside. Around the corner from my apartment, I did laundry at the 24-hour supercenter which shared building space with an Indonesian mosque. On my last night out in the city, I went to Little Pepper in Flushing, at the end of the 7 train, and there we ate lamb with cumin, enhanced pork, lotus root, mapo tofu, tea smoked duck, and dandan noodles.

All the photos in this post were taken in the spring or summer of 2009.
Onto other things imminently. 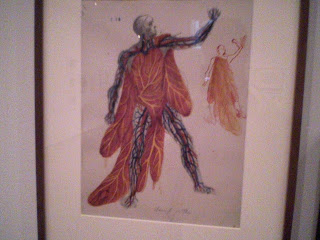 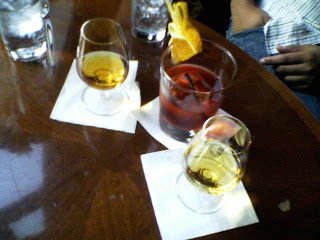 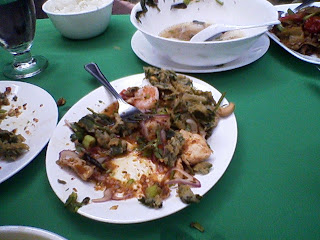 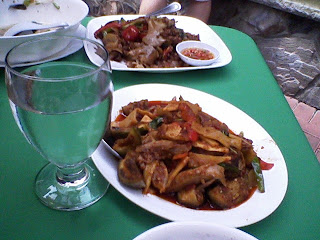 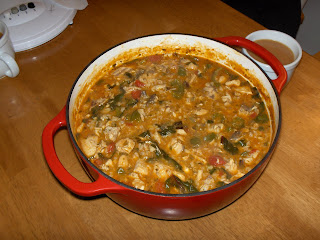 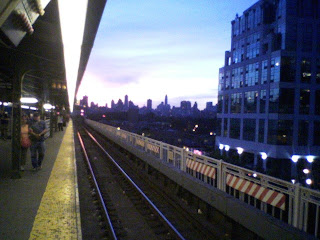 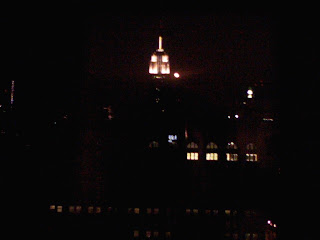 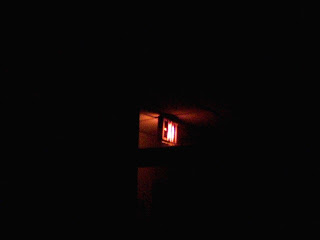 the mapo tofu looks so delish!

this is really one of the simplest dishes to make anywhere in the world so long as you can get hold of tofu and sauce package.

Here I bought a sauce pack so as to skip all the seasonings! and i will try this friday after work.
http://yummiexpress.freetzi.com

Joel Bocko said...
This comment has been removed by the author.
6:56 PM

Interesting. My own time in New York corresponded roughly off your own, with a year shaven off on either side: fall of 2002 to spring of 2008. There was occasional art to be seen, much more than some film screenings, a few dazzling places (not so many as I would have hoped for), and yes, some drinking - perhaps too much (not too much in terms of breadth, but in terms of depth, if you know what I mean). Some excellent meals, courtesy of my friends who frustratingly - but often rewardingly - cared far more for food than film, art, et cetera. I too took to the walk, with a vengeance, particularly in Brooklyn.

I must say, however, it was not really the best of times. Perhaps I will go back someday, but hopefully with less illusions, and the expectations that come with them. Though then again, what's the point of being in New York without those?

Where are/were you headed, ZC?

I know this post of yours is old and perhaps you won't ever notice my response unless you get e-mails whenever someone posts on your blog, but I just wanted to say I grew up in Queens, in Forest Hills to be precise, and an idea I've often had for a film would be a San Soleil-esque work that explores the ethnic diversity of the borough. You could even supplement The Wrong Man for Vertigo when navigating modern-day Jackson Heights. Part of Strangers on a Train was filmed in Forest Hills, as well. ;-)