"Even the objects of the simplest "sensuous certainty" are only given him through social development, industry and commercial intercourse. The cherry-tree, like almost all fruit trees, was, as is well-known, only a few centuries ago transplanted by commerce into our zone, and therefore only by this action of a definite society in a definite age has it become "sensuous certainty" for Feuerbach."
--Marx (and Engels), The German Ideology
"The ideas of the ruling class are in every epoch the ruling ideas: i.e., the class which is the ruling material force of society, is at the same time its ruling intellectual force."
-- Ditto. 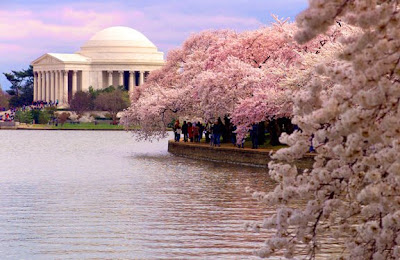 So, turning from Marx (and Engels), I'm unsure how there could then be ruling ideas if not also, self-evidently, simultaneously, ideas that do not rule (and thus are ruled) ... more on The German Ideology and maybe a few tentative intrusions on the Marx/Derrida debate in the near future.
Posted by ZC at 9:43 PM