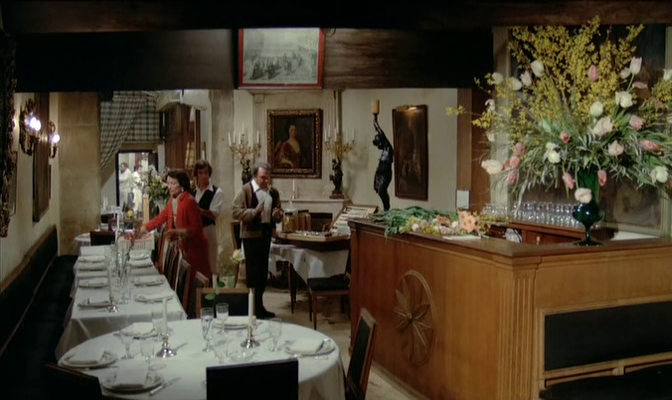 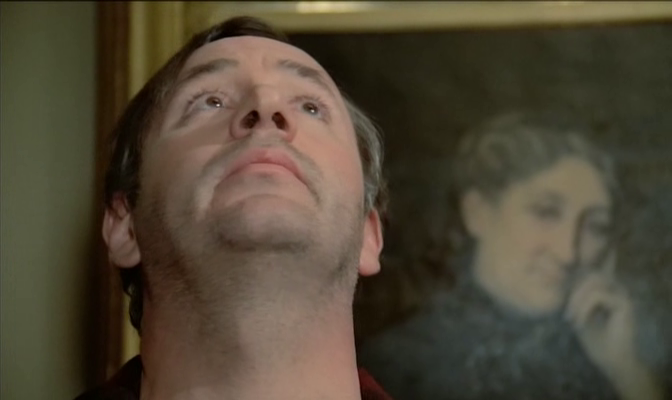 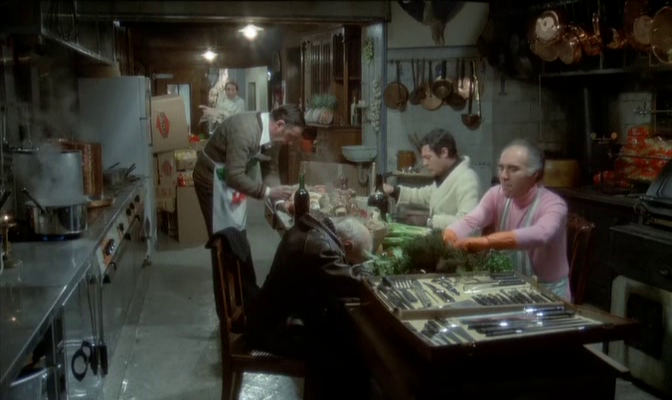 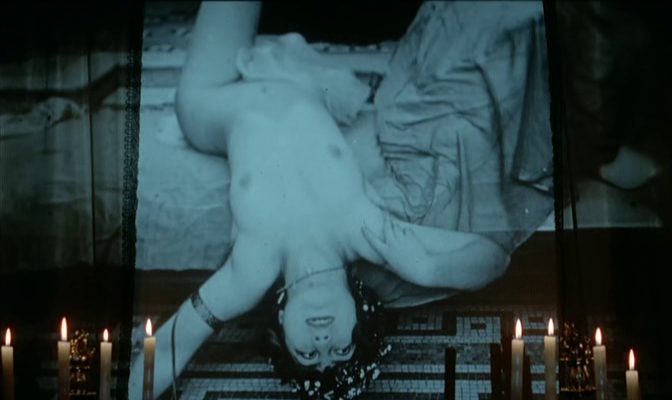 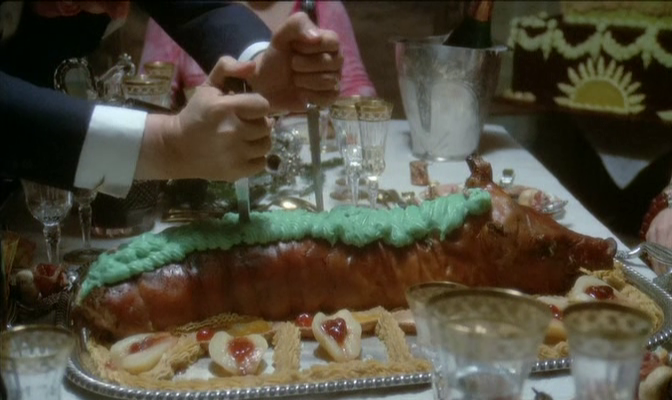 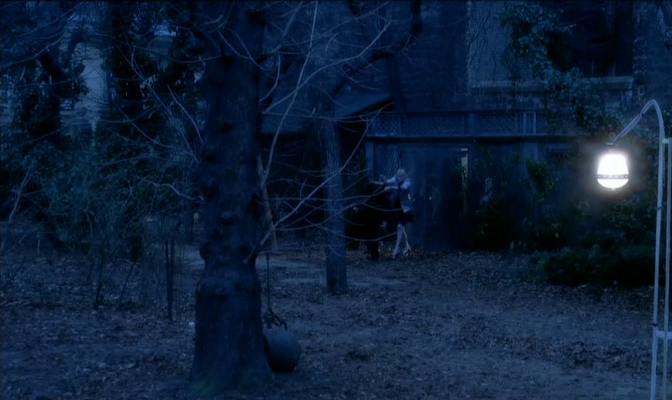 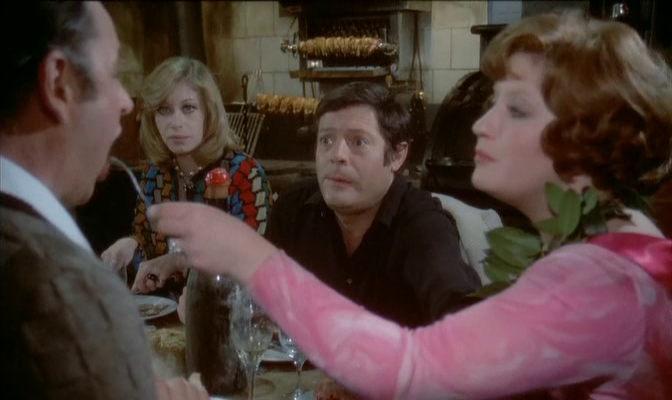 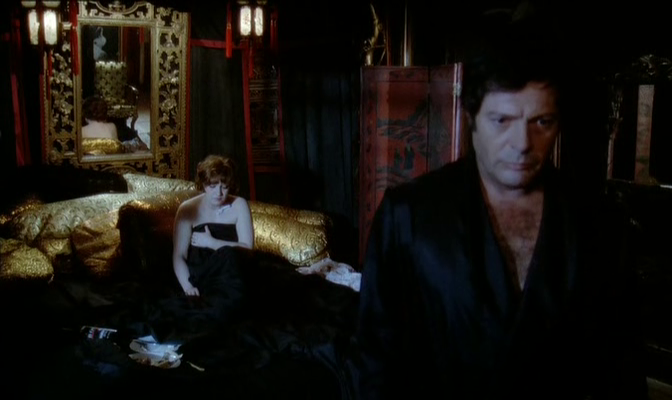 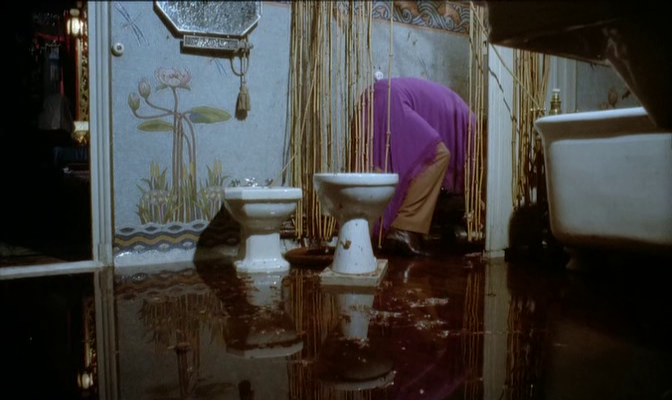 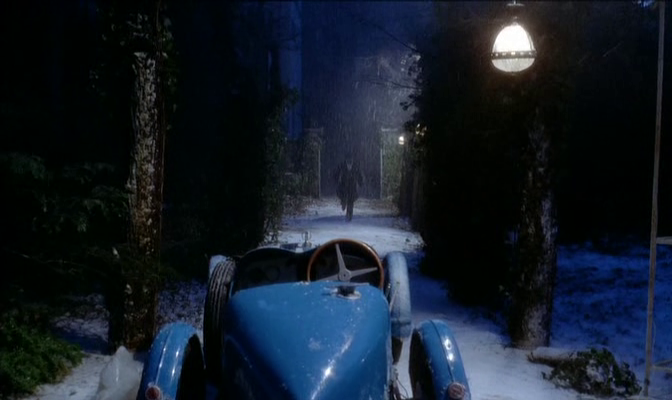 La grande bouffe (Marco Ferreri, 1973) If Tinto Brass fixated on the derriere, and Russ Meyer attended to the bust, then Ferreri might have been one of cinema's major tits-and-ass filmmaker. (I think I've seen La grande bouffe, long ago, but I can't be sure; it's one of those movies that one can almost feel has been viewed without ever watching it, like 8 1/2 or The Passion of Joan of Arc.) It courts excess openly; its theme is the excessive consumption of sensuous pleasuresby a group of four bourgeois men. As such, the contemporary need for filmmakers to take a detached and very explicitly outlined moral stance on their subject matter, as well as the kind of pleasure available, is not accommodated here. The film indicts or at least makes ugly the very pleasures it explores and, yes, also takes part in, much like The Wolf of Wall Street (and the recent moralistic controversy that film has incited). This doesn't mean that works like these are beyond criticism. But it does speak to a particular mode of exploring pleasure that I, at least, think of as Catholic (though not exclusively so). More puritanical forms of cultural "reading," however, will allow zero patience and tolerance for such methods.
Posted by ZC at 6:58 PM