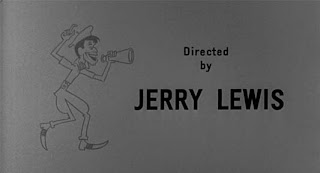 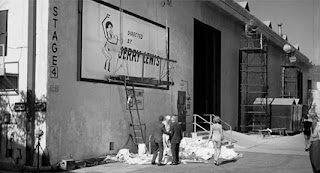 It should go without saying that if Elusive Lucidity is anything beyond a 'public notebook,' which is the author's main intention for this site, it is a club where one of the few dues to be paid is to be open to the art of Jerry Lewis. It's not so much that Jerry Lewis is a particular personal favorite, but rather that he's a lightning rod and litmus test. I'd wager that, chances are, if you like this blog at all, you probably are also a believer in films like The Ladies Man, The Errand Boy, and Cracking Up (aka Smorgasbord). Or you're open to being a believer.

At the same time, cinephilic nostalgia is no fun unless one has some leeway in recontextualizing it. One of the great things about The Errand Boy (1961; all b&w screengrabs in this post, save one obvious one, are from this film) is how beautifully, cheerfully it skewers a company image. For reasons of both professional development and personal leisure, I have been watching—indeed catching up on!—a lot of television in recent months, and my sitcom of choice the past month or so has been NBC's 30 Rock, a few big notches below the best of Tashlin's or Lewis's satires on the big workplace, but very much in the same family tree ... and also very, very funny. (Let's recall that the great, brutal critiques of, say, Frank Tashlin were still very much part of their system, and part of a certain sanctioned tradition of industrial self-criticism and parody. The greatness of Tashlin, as well as his student J. Lewis, is not that he fomented a revolution but that he so robustly, so sharply pulled off greenlit critiques when they could have been otherwise bloodless.) 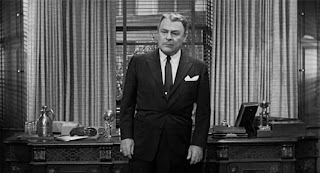 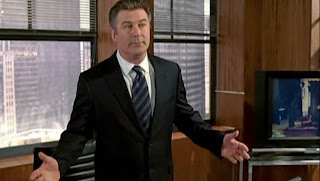 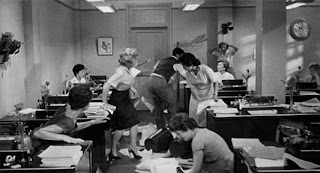 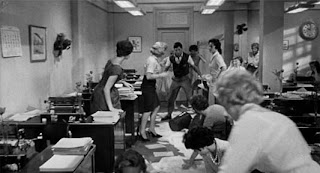 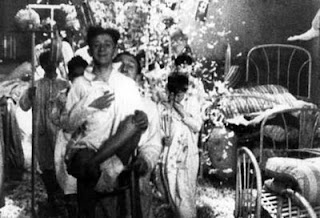 "The real: nothing more than a thing to put film on." (The Errand Boy) 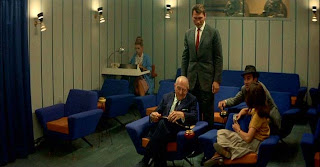 "Gods did not create man; man created the gods." (Fritz Lang, as 'Fritz Lang,' in Contempt) 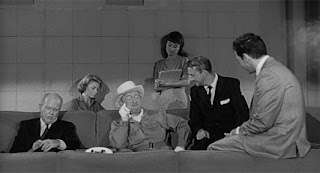 "Fritz, that's wonderful for you and me, but do you think the public is going to understand that?" (Jack Palance's producer to 'Fritz Lang' in Contempt)

"Ya just liked what ya saw ... and you believed what ya liked" (Magnolia in The Errand Boy) 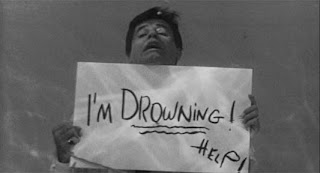 I suspect you might be right about your readership: my biggest filmgoing regret of the last year is that I couldn't make any of the screenings of Cracking Up during Anthology's Directed by Jerry Lewis series.

Excellent post, this guy edward baldwin have great movies.
Thanks for sharing.