Obviously plenty of other people have noticed this before, but since I've pointed a quick finger to the Wu Tang Clan's place in pop culture iconography ...

(full disclosure, I haven't ever heard this RZA album) 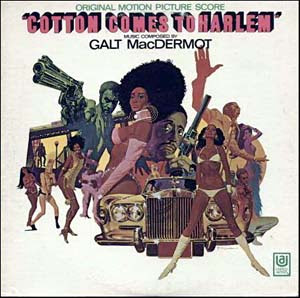 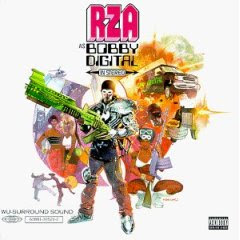 That is a truly terrible album, and this is coming from a huge Wu-fan.

Er, snuh? This is RZA's best solo (though that's not really saying much) and an interesting concept album in and of itself. The production is stellar; take away the usual half-dozen skits and the album's almost classic. Too bad he refuses to ditch the Bobby Digital persona though!